Discover Everything You Need

Apple is throwing its next product event on March 25, offering this tease: ‘It’s show time.’

The event will take place in the Steve Jobs Theater in Cupertino, California, the company said in the invitation, sent Monday.

A graphic in the invitation offers an intriguing hint of what to expect. It counts down ‘4… 3…. 2…’ as you might traditionally have seen at the  start of a film. Apple has been heavily rumored to be planning the  launch of a streaming service.

In recent months, Apple has made a string of content deals, including those tied to the creation of shows. Some of these shows, such as Carpool Karaoke, are already available through Apple Music. Others that aren’t yet available appear to be coming from deals Apple has made with stars such as Oprah Winfrey, Reese Witherspoon, M. Night Shyamalan and Steven Spielberg.

There are also rumblings that Apple may be set to reveal a news service, which would also line up with its acquisition of news subscription aggregator Texture. So that’s another possibility for the March 25 event. 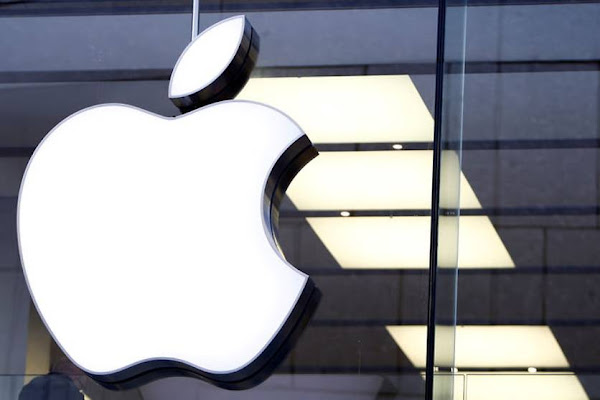 If Apple does throw itself into the streaming business, it would join a number of new or impending Netflix competitors. The list includes Disney’s upcoming Disney+ service, Amazon’s continued expansion of its Prime Video service, the DC Universe service that launched last year, the Star Trek-filled CBS All Access (Disclosure: CBS is CNET’s parent company) and an upcoming Criterion Collection film service from WarnerMedia.

Discover Everything You Need